Why You Shouldn't Be Scared of Inclines

Why You Shouldn't Be Scared of Inclines

Embrace that looming hill and reap the fitness benefits 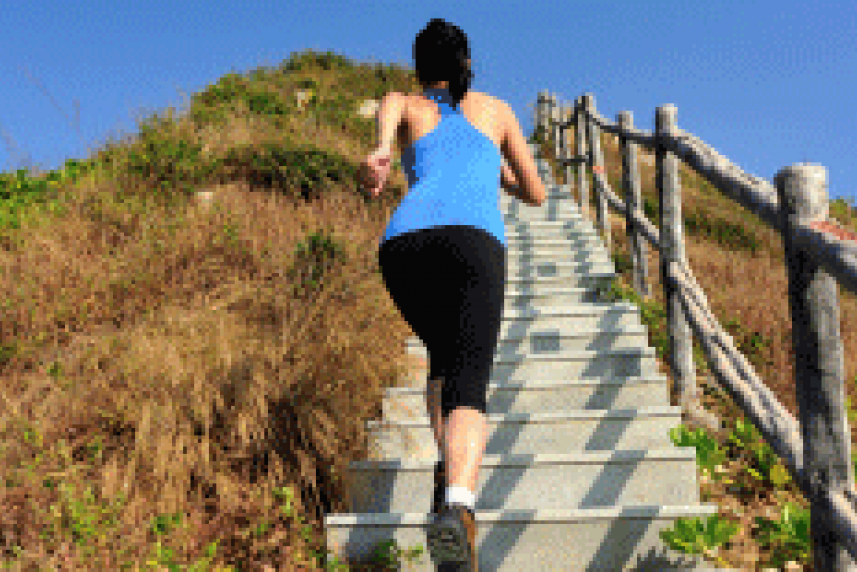 When a hill looms ahead of you on your walk or jog, don’t turn around. The benefits of tackling that hill are greater than the hill itself, says Jennifer Scott, a Phoenix-based National Academy of Sports Medicine master trainer.

Inclines call on your core muscles for stability, giving your abs, chest and lower back an extra workout. They also work your glutes and hamstrings. Plus, including a hill or two in your walk or run can improve your endurance and speed on flat surfaces.

How to do it
Be aware of your knees while walking or running at an incline. Knees, as well as ankles, are the two areas that are going to feel it the most if you’re new to inclines, Scott says. Make sure your knees are soft and don’t lock, that they don’t knock against each other or come too far apart. Stretch out your legs afterward and the next day to avoid soreness.

On a treadmill
If your usual treadmill workout is 30 minutes at the same speed with no incline, try doing the first 15 minutes at a 5 to 10 percent incline, says Scott. An incline in this range will raise the treadmill about 30 degrees. As for your speed, Scott’s rule of thumb is to reduce it by half a mile for every five percent of incline you do. So if you normally walk four miles per hour with no incline, walk 3.5 miles per hour at a five percent incline. Try to go a little longer at an incline each day if you want to eventually do your entire walk or jog at an incline. You can also do inclines at intervals. For every one minute at an incline, do two minutes without incline. When you’re ready to push yourself, you can do one minute at an incline and one minute without an incline.

Try to resist holding on to the treadmill bars as much as possible, too. Holding the bars in front of you for support makes the workout less effective to your legs and core. Grabbing the bar with straight arms tempts you to lean backwards, which essentially eliminates the incline. “If you do that, you might as well be walking flat,” Scott says. Focus on using your core muscles for stability. If you do need to hold the bar to handle the incline, it’s a sign you should reduce either the incline, your speed, or both.

The great outdoors
If you walk or run (or even hike) in the great outdoors, “play with the space you have,” Scott says. Websites and apps like Map My Run or RunKeeper can help you plan routes with more inclines along them. You can even dedicate yourself to one hill or set of stairs for the entire time. Change up your pace as you go up and down the incline. Go up at a moderate pace and sprint back down.

Talk to your doctor before beginning any new exercise program. 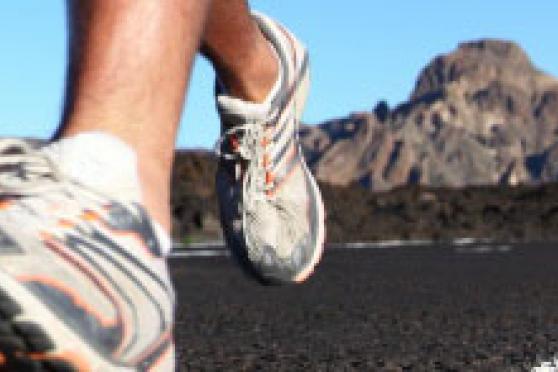 What You Can Learn From Your Sneakers

Get to the bottom of bad running form 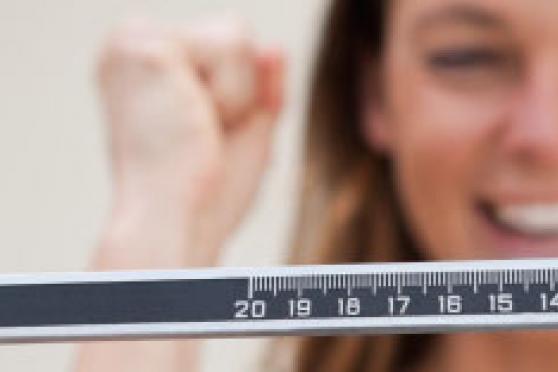 7 Ways to Bust Through a Weight Loss Plateau

Make these tweaks to get your scale moving again 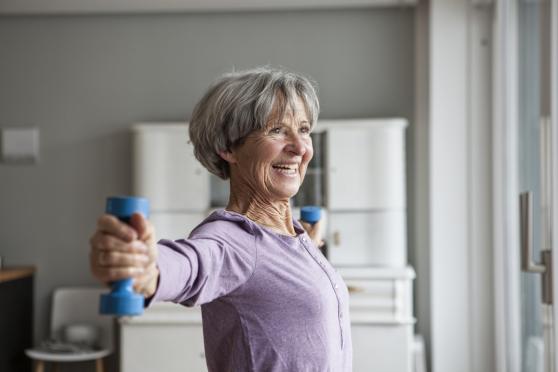