What's the Deal with Sprouted Foods?

What's the Deal with Sprouted Foods?

It's not just for hippies 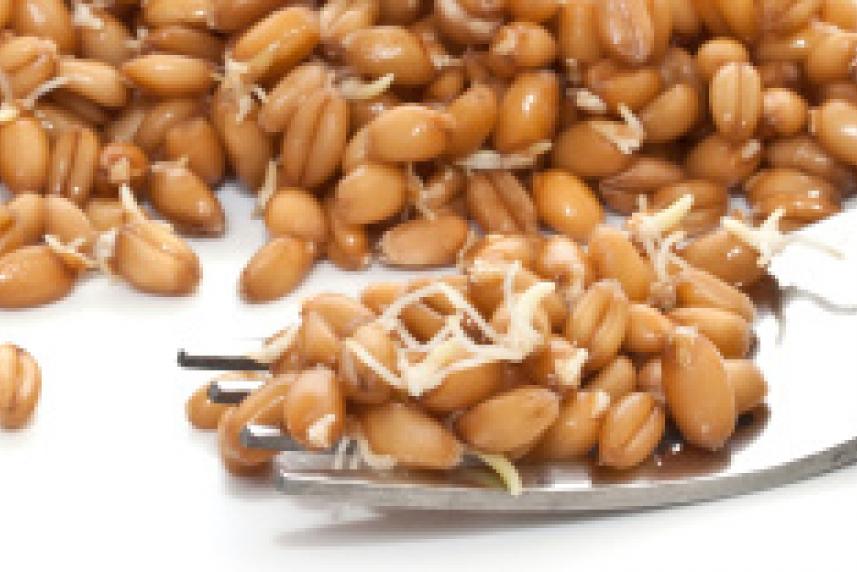 If the words "sprouted foods" bring to mind tie dye, hemp, and boring plates of boiled lentils, we don't blame you. Sprouted foods aren't just for vegan and specialty diets anymore—they're an easy, cheap, and fast way to pump up the nutrients in the dishes you already love.

"An increasing body of research shows that sprouting grains improves their health benefits," says Cynthia Harriman, Director of Food and Nutrition Strategies for the Whole Grains Council. If whole grains, legumes, and even seeds are allowed to sprout, you get a whole slew of health benefits—sprouted grains can protect against fatty liver disease, decrease blood pressure, reduce risk of diabetes, and improve immune system function, Harriman says. Plus, sprouting adds even more health benefits to an already healthy base—whole grains.

What's in a Sprout?
"'Sprouted' means that a new plant has started to grow out of the grain," Harriman says. Sprouted grains look pretty much like what they sound like—a whole grain with a little sprout tail. The health and nutrition benefits occur when the plant itself awakens and starts the germination process, adding nutrients as it grows. Sprouting increases many of the nutrients, including B vitamins, vitamin C, folate, and fiber. One of the best parts about sprouted foods: they’re easy to digest. When a grain goes from dried to sprouted, the long chains of starch in plants (the part some people have trouble digesting) are broken down into smaller molecules for the baby plant to use. Your digestive system benefits from those smaller molecules, too, and can process the food more easily.

Get Sprouting
The best part about sprouting is that you only need water and grain to make it happen. You can use any whole grain, quinoa, lentils, beans, and peas. Follow the steps below, which will take approximately three days (so try it over a weekend), depending on the food.

To sprout:
1. Day 1: Wash your grains, beans, etc. thoroughly and remove any pebbles or sticks. Use only as much as you are going to cook with.
2. In a non-reactive container like a glass jar, add your rinsed grains. Cover grains with three inches of water. Let the jar sit overnight at room temperature in a dry place out of the way.
3. Day 2: In the morning, drain the grains and rinse. Add a fresh layer of water. Stir every 6 hours. Change the water in the middle of the day, rinsing the grains, and before you go to bed.
4. Days 3-5: Repeat steps for Day 2 until the grains begin to show small sprouts. Rinse thoroughly, and cook immediately.

You can substitute sprouted foods for the original ingredient in any recipe. It's best to cook immediately after sprouting so sprout in small batches, as needed. If you don't mind slightly larger sprouts, you can let them grow in the fridge. Drain the uncooked sprouted beans and grains, rinse them, and store them in the refrigerator in a clean glass jar for up to a week, rinsing occasionally. If you want to do a big batch of sprouted foods, cook them first, and freeze for later use.

While sprouted foods have a slightly earthy and/or nuttier taste, most of the time it's not that noticeable and if anything, it simply tastes a little earthy and nuttier. If you're using sprouted foods in a recipe, be sure to note if the ingredients call for a dry or cooked grain. If the recipe calls for cooked quinoa, for example, you will have to cook the sprouted grains first. The good news: sprouted foods are soft: they'll take less time to cook than the dry kind!

If you're not sure about sprouted foods, a good "starter" is sprouted brown rice, which is widely available on the market, Harriman says. Its taste and texture are similar to brown rice, making it a good intro to sprouted food. 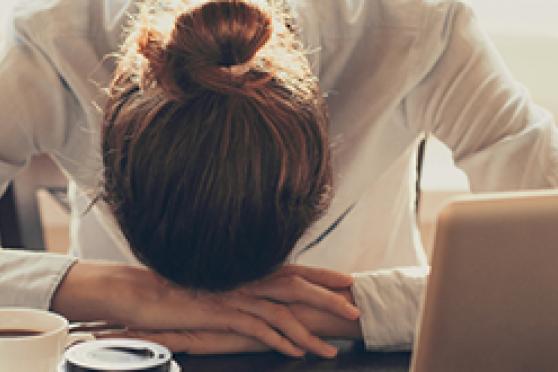 7 Ways You're Killing Your Energy

Changing habits may help re-energize you 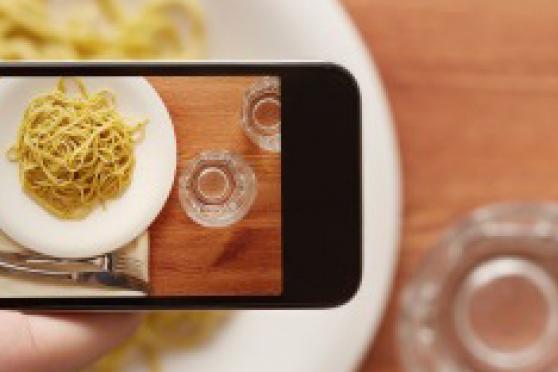 3 Ways to Use Social Media to Slim Down

How social media can help you lose weight 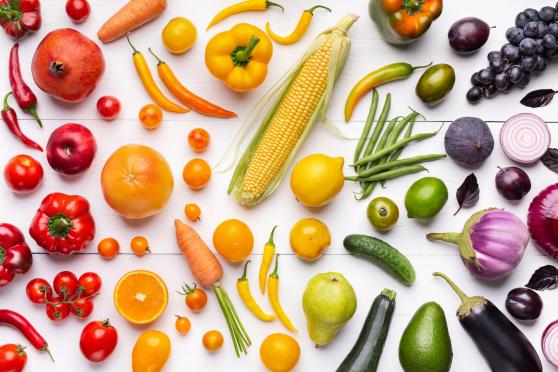 We're not saying go totally veg, but cutting back will help your health