The facts about sugar, salt, cholesterol, and saturated fat, plus how to make healthy changes now 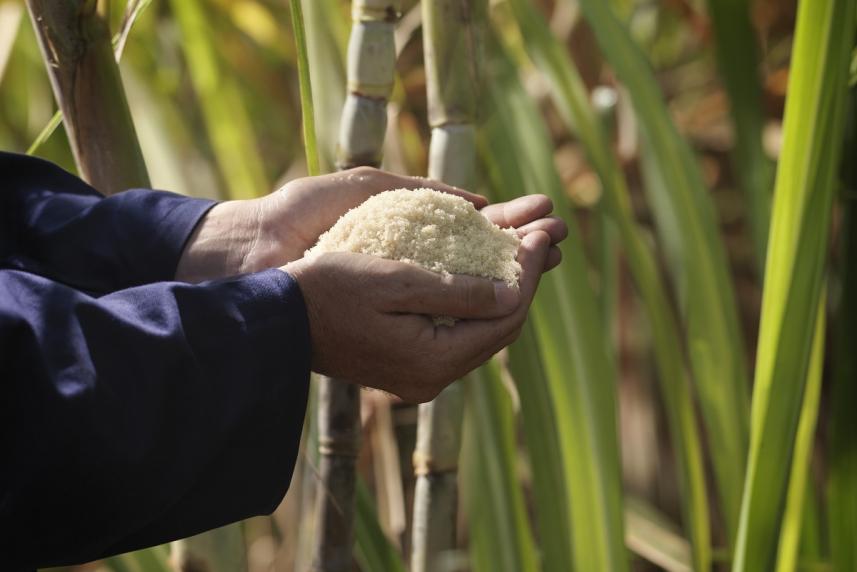 Ever-changing nutritional guidance can make it challenging to incorporate smart food choices—crucial for long-term health—into your life. But even without drilling down too far into the latest dietary trends, there are simple steps you can take to prioritize meal prep and health in the months ahead.

“The biggest thing that stands out to me is encouraging people to follow a whole foods-based diet, meaning they’re eating real food and choosing to cook more at home, if they’re able to,” says Courtney Puidk, a registered dietitian with Nutrition on Demand and WIC project manager for the Washington, D.C. Department of Health. “When you cook meals at home, they’re naturally going to have less sugar, salt, cholesterol, and saturated fat than prepared or packaged foods [will].”

Recommendations for sugar intake are typically based on daily calorie consumption, and according to the 2015–2020 Dietary Guidelines for Americans, published by the U.S. Department of Agriculture (USDA) and U.S. Department of Health and Human Services, sugar consumption should not exceed 10 percent of your daily calories. In a 2,000-calorie diet, for example, that means 200 calories or about 12 teaspoons (50 grams) of sugar, including “added sugar,” which can hide in foods like salad dressings and sauces.

To prevent inadvertently increasing the total amount of sugar you ingest, Puidk recommends reading labels. “In January 2020, we will be seeing new nutrition labels,” she says. “Added sugars will be separated from natural sugars, making the distinction easier for consumers to see,” she says.

When it comes to salt, the USDA recommends 2,300 milligrams or less per day. For context, two slices of bread can contain up to 260 milligrams, three ounces of deli turkey can have nearly 800 milligrams, and two slices of cheese can pack 550 milligrams, so a single sandwich could quickly put you at over half the recommended daily sodium intake. Here, Puidk also suggests reading package nutrition facts.

“Looking at labels will help people assess how much sodium they’re taking in,” she says. “If they’re sticking to eating real foods and making them at home, they’re naturally going to have less. The biggest source of sodium in the foods you eat at home is the packaged stuff.”

Saturated fat and dietary cholesterol—the kind from food, not what your body naturally makes—tend to come from animal sources like meat, seafood, and poultry. The latest guidance suggests that no more than 10 percent of your daily calories should be saturated fats, and although there’s currently no guideline set for dietary cholesterol, past recommendations stated 300 milligrams or less per day.

With this information in hand, how can you set goals and start planning meals? Puidk has several ideas to help you begin your journey on the road to change:

Finally, don’t expect perfection. You’ll be happier and more likely to stick with the changes you’re making if you cut yourself some slack along the way. 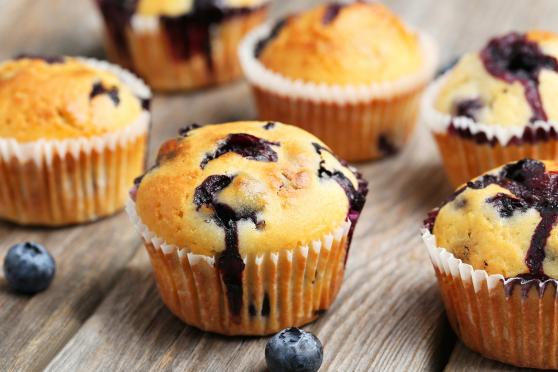 These low fat muffins are great for breakfast and brunch. 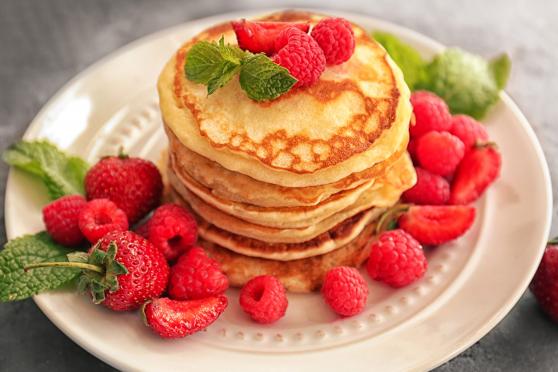 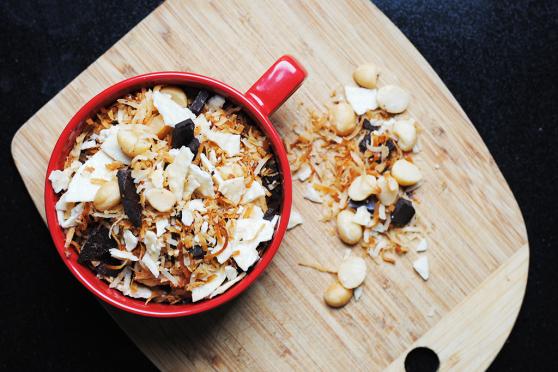 This healthy snack is based on our favorite troop’s cookie