Get your child immunized for a healthy life. Here’s why 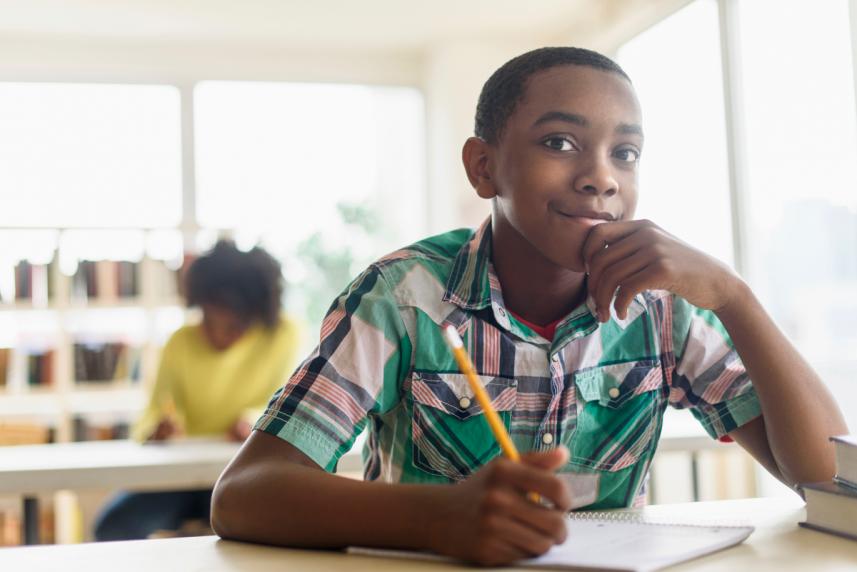 From car seats to baby monitors, from gates at the stairs to locks on the toilets, you do whatever it takes to keep your child safe. That’s why you make sure they’re immunized against childhood diseases like measles and mumps when they’re toddlers.

And it’s also why now—as they’re about to become teens—it’s just as important to have them immunized against the human papillomavirus (HPV)—the virus that can cause serious cancers in adulthood.

“When your child learns to ride a bike, you wouldn’t think of letting them go out without a helmet,” says Dr. JoAnn Pinkerton, M.D., gynecologist and director of midlife health at the University of Virginia. “The HPV vaccine is exactly the same. Eventually, your child will become sexually active, and you want to protect them when they do.”

What is HPV and how does a vaccine help?

HPV is the cause of almost all cervical cancers, which affect nearly 11,000 American women yearly. It’s also responsible for nearly 3,000 cases of vulvar cancer and 600 cases of vaginal cancer. But men aren’t immune to the virus, as roughly 800 American men are diagnosed annually with penile cancer related to HPV exposure.

And—because HPV is an equal-opportunity virus—thousands of men and women are afflicted yearly with cancer of the throat and anus.

Up to 80 percent of sexually active Americans will be infected with the virus at some point in their lives, according to the American Sexual Health Association.

And while many infections will resolve on their own with no symptoms, the virus can bring trouble years down the line—causing genital warts, benign tumors, and even serious cancers in both men and women.

There’s good news, though: The HPV vaccine can keep most of that from happening, especially when kids get a series of two shots between the ages of 9 and 13. According to Johns Hopkins Medicine, worldwide studies have shown that the vaccine works close to 100 percent of the time.

Although there are many different strains of HPV, since its debut in 2006, the HPV vaccine has prevented infection from nine of the most common ones. “The vaccine is extremely effective,” says Dr. Pinkerton. “It will prevent cancer developing later, in both boys and girls, and it can keep them from giving the virus to each other at a later date.”

But as of 2016, the most recent year for which we have vaccination data, only 50 percent of females and 38 percent of males had actually completed the series of vaccines.

Why? A 2018 survey by Johns Hopkins University found that parents gave four main reasons for not vaccinating their children. Here, we debunk those fallacies and provide the truth on the HPV vaccine and its effectiveness.

Myth #1: It’s not safe. In the John Hopkins report, some 22 percent of parents said the HPV vaccine was dangerous for their daughters’ health, while 14 percent were concerned that the vaccine would be harmful to their sons.

Busted! According to a brand-new study published in the journal Vaccine, the shot is safe and can prevent six kinds of cancer, including as many as 90 percent of all cervical cancers. Those are impressive safety statistics.

“Hundreds of thousands of doses of the HPV vaccine have been administered and there’s been no report of any increased risk of serious consequences when compared to a placebo,” says Dr. Sarah Dilley, M.D., an Indianapolis-based oncologist. And since the shot contains virus-like particles, rather than a live or killed organism, it can’t cause an infection.

The most common symptom, however? Minor swelling around the injection site that subsides within a few hours, says Dr. Pinkerton.

Busted! “The main issue is that parents don’t want to think about their children having sex,” explains Dr Pinkerton. “When their kids are nine or 11 years old, that seems like something they won’t need to worry about for quite a while. But that age is the best time for the vaccine—before they’re sexually active and at a time when we know they have a better immune response. The earlier the vaccination, the better it works.”

And time is of the essence. In 2017, the Centers for Disease Control and Prevention (CDC) reported that 40 percent of high school students had had sexual intercourse—10 percent with four or more partners. That makes immunization essential.

Worried that having the shot will send kids the message that it’s okay to have sex early or with multiple partners? “The HPV vaccine is definitely not about encouraging your child to have sex,” says Dr. Pinkerton. “It’s about protecting your child from cancer. And it doesn’t increase the chances that your child will be promiscuous.”

And no matter when your child first has sex—even if it’s not until later on in adulthood—the HPV vaccine will offer them (and their partner) protection from serious forms of cancer. “The shot should be given sooner, rather than later, for full protection,” says Dr. Dilley.

Busted! Although HPV was only discovered in 1985, when parents of today’s teens were little kids themselves, it’s time to get educated—for some very serious reasons.

Even today, a 2019 study of university students from the journal Infectious Diseases found that though 95 percent were aware of the virus and knew about the vaccine, more than 35 percent of them still hadn’t received even one dose. Plus, there was much more they didn’t know about the virus. The majority of students, for example, weren’t aware how widespread HPV is in the general population, while many didn’t know about the virus’s role in cancers and genital warts. And most students thought their individual risk of catching HPV was low—even though there’s a 35 percent prevalence rate among college women who believe they have no risk at all. And students were largely unaware of HPV’s effect on men—most didn’t know that it was linked to penile cancer.

Busted! Even if you have a knowledgeable doctor, as a parent, you still need to stay up to date with your child’s immunizations. Make it a point to discuss the vaccination with your child’s doctor even if they don’t bring it up.

So, if your child’s pediatrician or family doc doesn’t mention the vaccine around your child’s ninth birthday, be sure to bring it up yourself. “Whether you’re the parent of a boy or a girl, what you’re really doing is preventing cancer later in your child’s life,” says Dr. Pinkerton. “Our goal as parents is to protect our children as they grow up and become adults and give them the highest chance of success in life. Never be afraid to speak up.”

Myth #5: If you missed the vaccination as a kid, it’s too late. The HPV shot is most effective when you get it as a kid—before you’ve had any sexual contact. But if you missed it then, you can still catch up.

Busted!  In 2019, the CDC recommended the vaccine for all men and women until age 26. They also advised women between 27 and 45 talk to their doctor about the vaccine if they hadn’t received it earlier in life.

If you get the vaccine after you’ve been sexually active, you may have already been exposed to one strain of the virus, but you’ll be protected against other strains that could potentially cause disease later on. The downside: You’ll need three doses of the vaccine rather than the two doses recommended for younger people.

“In the older age group, we primarily offer the vaccine to people with multiple partners,” explains Dr. Pinkerton. “If they have a new partner or risk for new HPV infection, this is a way to help protect both themselves and their partner.

After all, it’s not about how many times you have sex, but whether or not you have sex with a person who has the virus.” 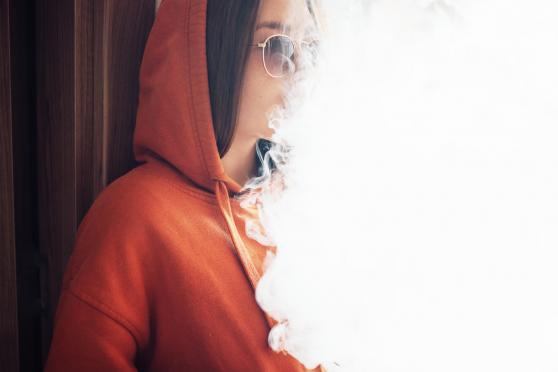 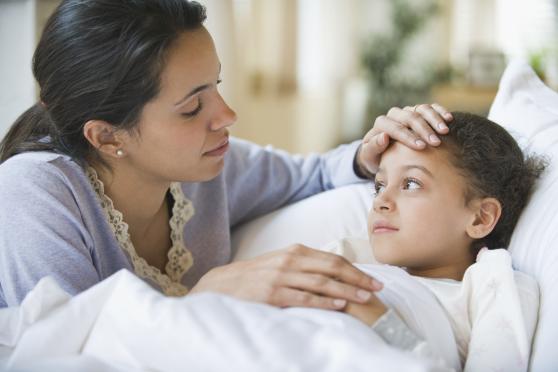 Taking care of a child post-discharge: What parents should know

Your child is home, but questions about his or her condition can linger. Here’s what parents and caregivers should keep in mind

Questions to ask about your child’s hospital discharge