The Science of Zoning Out 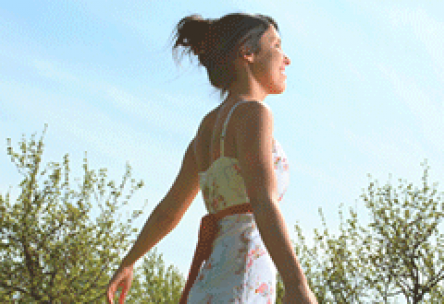 Daydreams aren’t all fluff. In fact, your most brilliant ideas can happen when you least anticipate them. Scientists have long studied mind-wandering (which is, as it sounds, when your mind wanders), and recent discoveries show that it may boost creative flow, sharpen critical thinking skills, and help us plan ahead. “A decade of neuroscience research is pointing to its benefits,” says Mary Helen Immordino-Yang, assistant professor of education and psychology at the University of Southern California’s Brain and Creativity Institute. “It’s really important to practice externally focused attention when you need to, but it may also be worth focusing on the introverted end.”

The Creative Connection
Have you ever woken up in the middle of the night with a great idea, then forgotten it in the morning? A creative spark can pass by just as quickly as it comes. “Mind-wandering is sort of like dreaming; it’s just something that the system does,” says Benjamin Baird, PhD. And our creative moments aren’t always at our desks, he says. “If you have a creative idea, our research is showing that you can sort of make a decision to let yourself go with it, and in the right context, it can be very useful.” During really easy tasks, Baird suggests letting your mind think about other things, which can actually be more productive than what you’re doing.

Researchers believe that mind-wandering lets us recognize the value of an idea. So, the next time you catch yourself zoning out, tune in for that "eureka!" moment. “Take your inside thoughts and make them deliberative,” he says. We can control our thoughts based on situations, Baird says. If you have a creative idea, reserve some you-time to think more deeply about it.

The brain has two major networks at its core, one for outwardly focused attention, and one for inwardly focused activity. These systems don’t work together, rather, they trade off like a seesaw. If you’re too distracted by the "blingy" stuff—like entertainment media or your phone, you may miss out on inward moments, Immordino-Yang says. It’s important that you take time to slow down and reflect on the things that you’re doing with your life, she says. Quiet time may feel empty at first, “But you’ll realize that you have what you need inside your own mind.”

Why It’s Useful
“We often define mind-wandering as something that’s spontaneous and that we’re not deliberately engaged in, but it could be that what you’re thinking about is actually important,” Baird says. Mind-wandering encourages complex [social and emotional] thinking, and that’s just one of many benefits, Immordino-Yang says. When people zone out, they tend to reflect on happy memories, visualize their hopes and dreams, and establish connections between things. The part of our brain that delegates daydreams also controls our views of worldly issues, compassion for social pain, and ability to make moral judgments about fairness, she says.

What It’s Telling You
Can’t focus at work or during high-demand tasks? Your brain might be sending you an important message. “Daydreaming is sort of a quirk of the human mind. Your mind knows what’s important,” Baird says. If you zone out when it seems inappropriate (for instance, during a meeting or an in-depth conversation), there’s a good chance that you’re unhappy, bored, or discontented with what you’re doing. It’s not always a bad thing, Baird says. Sometimes “you need to be able to step back and say ‘Wow! That’s actually, maybe, an important idea. What can I do with that?”

When to Try It
Let your thoughts run free during any low-demand activity, Baird says. But don’t let it interfere with the big stuff. It can distract us from our primary tasks and abilities, including reading comprehension and processing a story, so only do it when you don’t need total focus, he says. Try it when:

Essential Oils for Every Mood

Need a boost? Try aromatherapy with household scents such as cooking spices or soap for a pick me up.

Wind down before bed with this 5-step relaxation routine.

Why You Should Embrace Your Imperfections 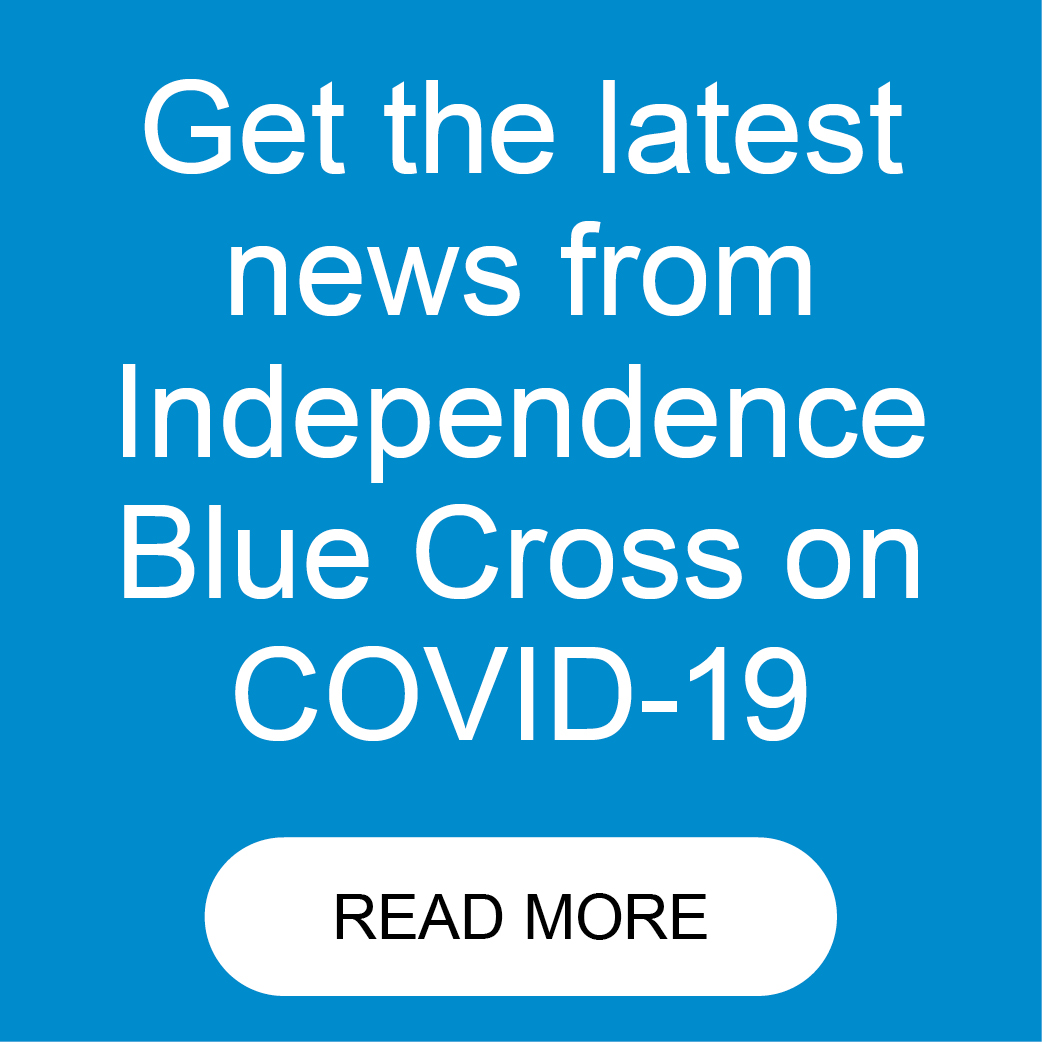